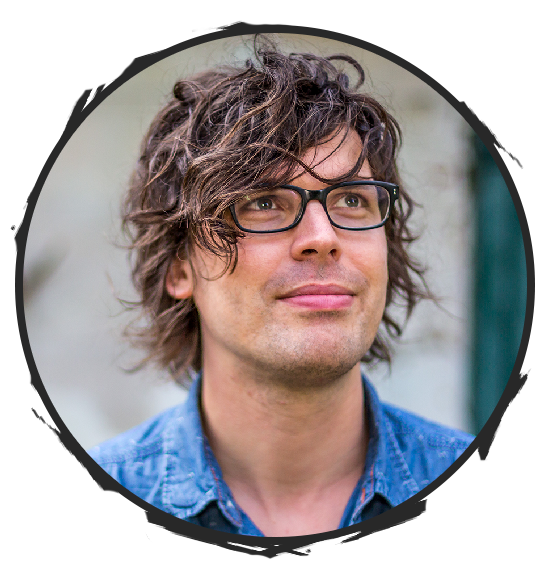 Over the years Frederik has produced and arranged the albums of various bands and artists. This includes De Beren Gieren, Marie Warnant, Little Dots, Sioen, Black Flower, Reena Riot, Kartasan, Sofar and The Valerie Solanas. He has also collaborated with others as sound engineer, such as Intergalactic lovers, Isabella Rossellini, Baloji, Hercules & the Love Affair and Lady Linn.

Frederik composes and produce the scores of Thuristar’s projects. He also contributes to the overall development of the company and content.